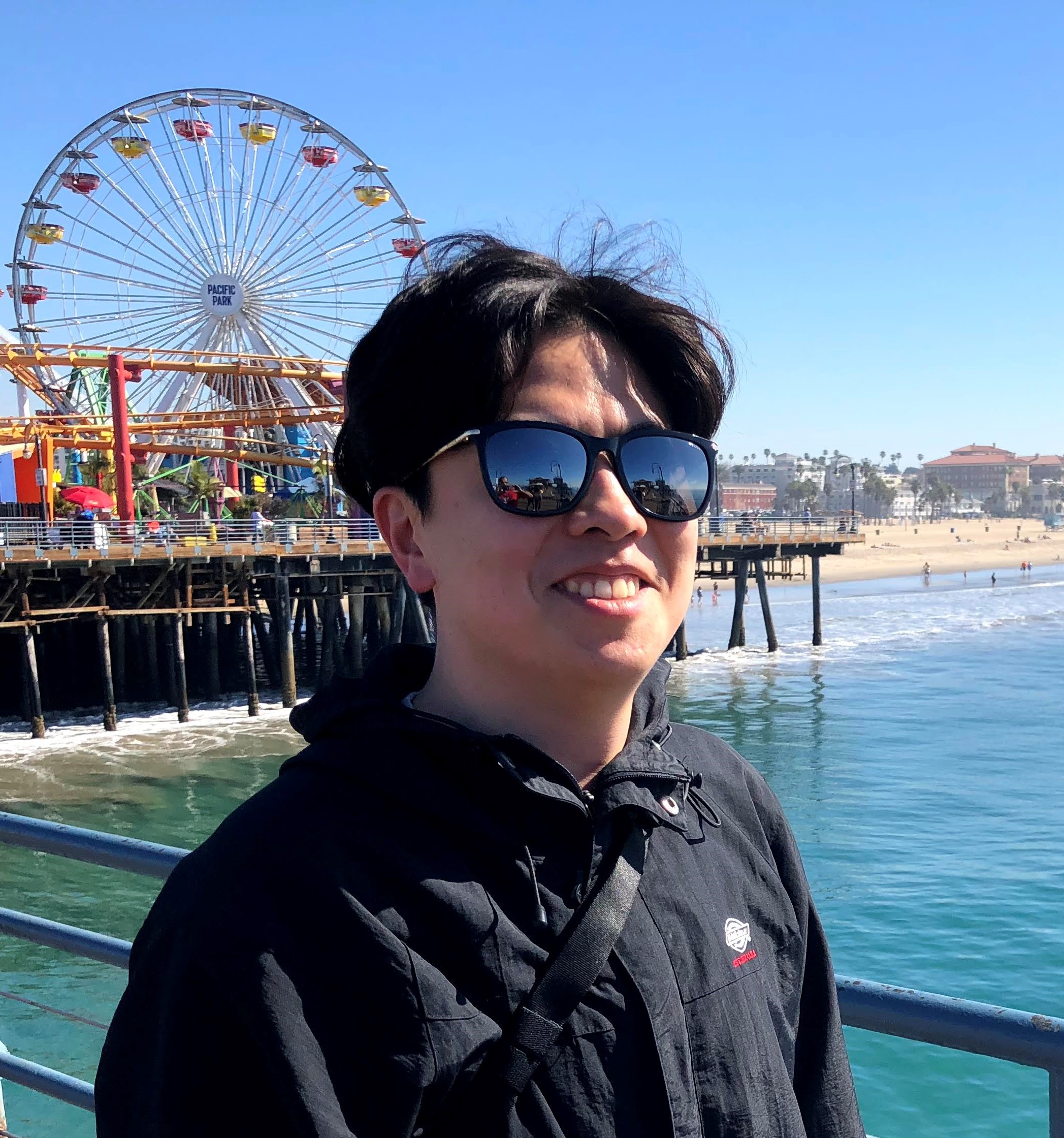 Our paper titled “Trust me, I have a Ph.D.: A propensity score analysis on the halo effect of disclosing one’s offline social status in online communities” is accepted to ICWSM 20, done with Haewoon Kwak, Hyunho Song, and Meeyoung Cha. It’s almost been three years from the start of this project. Thanks to the patience of my collaborators!

In this study, we analyze the effects of a new reputation scheme in science-related subreddits in Reddit, which discloses one’s academic degree in the online space. Utilizing the propensity score anaysis framework, we evaluate whether revealing one’s offline social status on online communities makes an impact on the amount of feedback from its community. Results show that exposing academic degrees is likely to lead to higher audience votes as well as larger discussion size, compared to the users without the disclosed identities, in a community that covers peer-reviewed scientific articles. In another community on casual topics on science, exposing mere academic degrees did not bring such benefits. Still, the users with the highest degree (e.g., Ph.D. or M.D.) were likely to receive more feedback from the audience. These findings suggest reputation schemes that link offline and the online world could induce halo effects on feedback behaviors differently against the community culture.

See you in Atlanta!